Roman Garcia is a multi talented entertainer who has performed with some of the most iconic names in entertainment including Cheech and Chong, Paul Rodriguez, Kevin Nealon, Loni Love and Chris Kattan just to name a few.

Romans quick wit and impressive comedic timing opened doors for him early in his stand up career which then led to acting and television. He spent 6 years as a featured correspondent on San Antonio's morning show Great Day SA.
He is currently featured on all the major networks as a spokesperson and hosts his popular radio show 'The Roman Garcia Supershow"every Saturday night on FM 107.1

From comedy shows, motivational speaking, stage plays and host for major events, Roman's resume is filled with experience after experience of successful and entertaining live performances.

Not only has Roman served as an actor in both films and television commercials, he has acquired years of experience as a television personality and has written, produced and directed his own award winning film along with writing and producing for television. 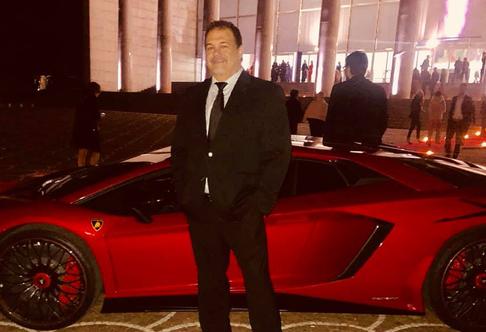 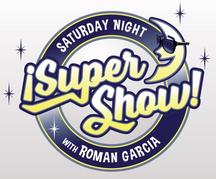 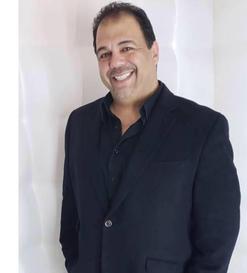